Director, Centre for Molecular Medicine and Therapeutics at Murdoch University

Duchenne muscular dystrophy is an X-linked recessive disease with a high de novo mutation rate. Arising from null mutations (nonsense, frame-shifting insertions/deletions varying from a single base to multiple exons) that preclude synthesis of a functional dystrophin protein, affected boys are typically restricted to a wheelchair before the age of 12 years.  In contrast, in-frame whole exon deletions in the massive 79 exon, 14 kb mRNA dystrophin gene can present with no or only mild symptoms, indicating that many exons in this gene are not essential for near normal function.  This phenotype:genotype correlation laid the foundations for an antisense oligomer intervention during the dystrophin pre-mRNA processing. This intervention aimed to excise a specific exon during splicing to restore the reading frame around a frame-shifting deletion, or remove an intra-exonic nonsense mutation without disrupting the reading frame. The US Food and Drug Administration have now granted accelerated approval for three morpholino oligomers targeting different dystrophin exons, each relevant to certain sub-classes of genomic deletions.  The first drug approved in September 2016, (Eteplirsen), induces skipping of exon 51 and is relevant to the 10-13% of DMD patients whose genomic deletions ended with exon 50 or with DMD-causing deletions starting with exon 52.  Casimersen, the last drug approved in February 2021 targets exon 45 and is relevant to various deletions ending with exon 44 or starting with exon 46. Trials are ongoing evaluating higher doses, treating younger children and examining the “second generation morpholinos”, and eteplirsen coupled to a cell penetrating peptide that is administered monthly at lower doses. Results reported to date are most promising, with monthly injections of 30mg/kg (rather than weekly) resulting in 8-fold more dystrophin than the uncomplexed Eteplirsen !

Splice switching antisense oligomers are now offering some hope in the treatment of rare diseases and much has been learnt.  The Molecular Therapy laboratory in Perth is exploring possible antisense oligomer strategies for many different diseases, from juvenile onset Parkinson’s to adult onset Pompe’s disease, from Marfan syndrome to multiple sclerosis.  In collaboration with colleagues at Monash University, Melbourne Australia, we are also focussing on designing therapeutic strategies for much more prevalent human disorders, including asthma, diabetes and the highly relevant and topical COVID pandemic. If we can successfully develop antisense oligomers capable of increasing our COVID resistance or conferring anti-inflammatory properties where appropriate, massive demand will require a restructuring of oligomer scales of production and cost.

Read more about Steve Wilton:
Professor Steve Wilton is the Director of the Centre for Molecular Medicine and Therapeutics at Murdoch University and the Perron Institute for Neurological and Translational Science (QE II Medical Centre, Western Australia).  He has positioned the Molecular Therapy Laboratory to become a pipeline of future drug development to treat many inherited and acquired diseases. The MTL is currently investigating treatments for more than 50 diseases, several of which are being undertaken with national and international collaborators.  He is committed to developing new therapeutics for many different conditions through “Therapeutic Alternative Splicing”, using antisense compounds to redirect gene expression as required for each condition: targeted exon skipping to bypass disease-causing mutations, promote retention of exons lost through splice motif mutations or disrupt expression of toxic gene products.

The US FDA granted accelerated approval for the first dystrophin exon-skipping drug (Eteplirsen) in September 2016, a second drug Golodirsen was approved in 2019 and Casimersen received accelerated approval in February 2021 as treatments for Duchenne muscular dystrophy.  With longtime colleague Prof Sue Fletcher, their work has been recognized with the 2012 Western Australian Innovator of the Year award, the 2013 Australian Museum Eureka Award for Translational Medicine, the 2014 LabGear Australia Discovery award, a finalist in the 2016 Western Australian of the Year (Professions Category) and a finalist for the Prime Minister’s Award for Science (2019). 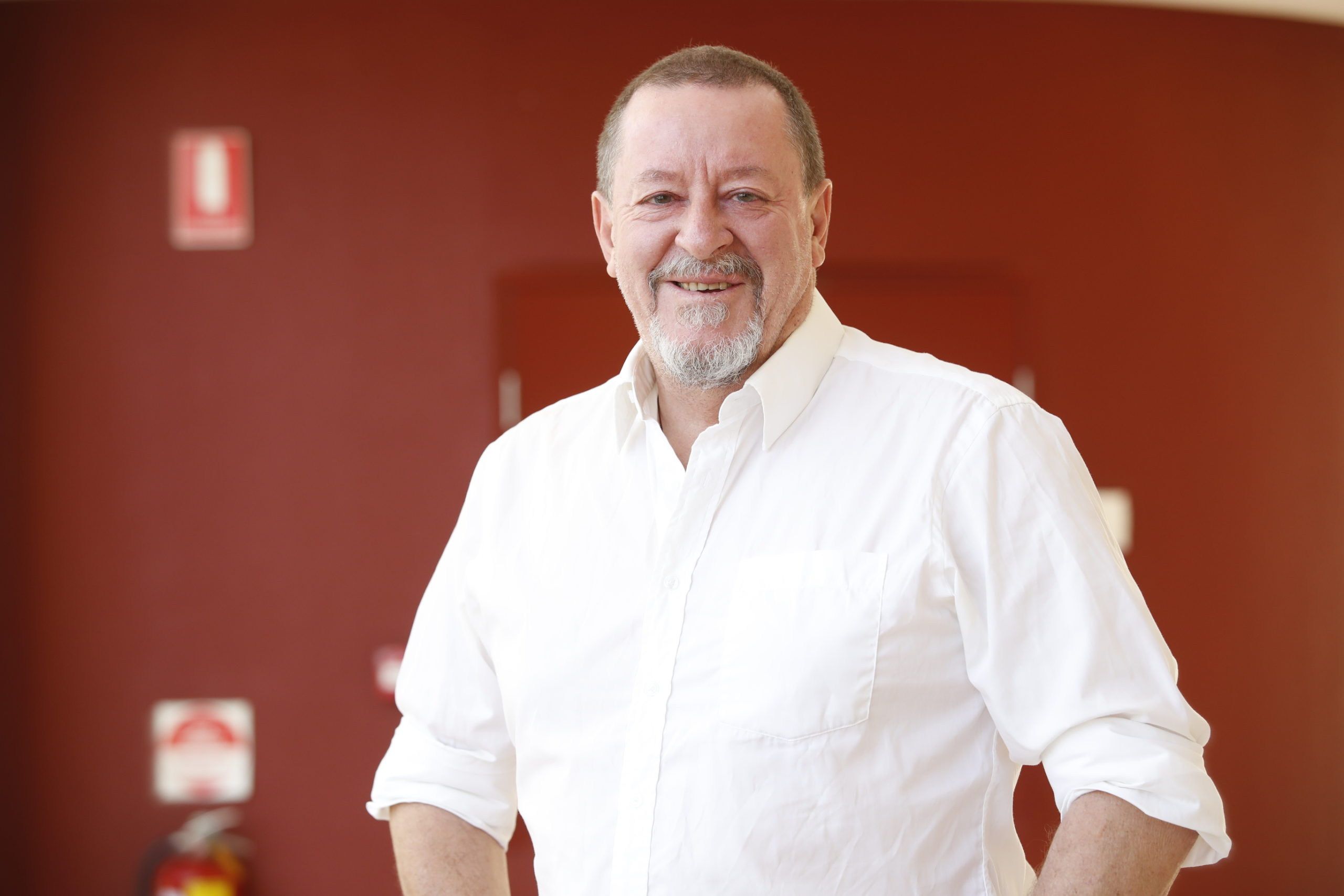