MD, PhD, FRCP
Professor in the Departments of Physical Medicine, Rehabilitation, and Sports Medicine (PM&R) and Physiology and Biophysics at the University of Puerto Rico (UPR)

Walter R. Frontera, MD, PhD, is Professor in the Departments of Physical Medicine, Rehabilitation, and Sports Medicine (PM&R) and Physiology and Biophysics at the University of Puerto Rico (UPR).  Dr. Frontera completed his MD in 1979 and a residency in PM&R in 1983 at the UPR and a doctoral degree in applied anatomy and physiology at Boston University in 1986. During the last 35 years he has served as Professor and Inaugural Chair of PM&R at the UPR, Harvard Medical School and Vanderbilt University School of Medicine as well as Dean of the Faculty of Medicine at the UPR.  In 1995 he was Visiting Professor at the at the Karolinska Hospital in Stockholm, Sweden in the Department of Clinical Neurophysiology.  He received a Master of Arts degree (Hon. Causa) from Harvard University in 2004.

His main research interest is geriatric rehabilitation and in particular the study of the mechanisms underlying muscle atrophy and weakness in elderly.  Based on his studies of human sarcopenia, Dr. Frontera has developed rehabilitative interventions using therapeutic exercise to slow down and/or reverse skeletal muscle alterations associated with advanced adult age.  In 2005, he was the Chair of the Program Committee for the US National Research Summit on Building Capacity in PM&R. He has more than 275 i-scientific publications including 111 peer-reviewed articles and 12 edited/co-edited books (including the leading textbook in the specialty of PM&R). His books have been translated into Chinese, Italian, Korean, Portuguese, and Spanish.

Currently, Dr. Frontera serves as the Editor-in-Chief of The American Journal of PM&R. In 2008 he was elected member of the National Academy of Medicine of the US National Academies. He is an elected fellow of the American Association for the Advancement of Science, the Royal College of Physicians (London), and the American Physiological Society). He was appointed honorary professor at the Nanjing Medical University in China in 2018.  Dr. Frontera has presented more than 400 invited lectures in 59 countries and served as a grant reviewer and graduate research examiner for Universities in Canada, South Africa and Hong Kong.

Dr. Frontera has been very active at the US National Institutes of Health as a permanent member of the Geriatrics and Rehabilitation Medicine, Musculoskeletal Rehabilitation Sciences, and Function and Rehabilitation Sciences scientific review panels. He also served on the Blue-Ribbon Panel appointed by the Director of the NIH to assess the status of rehabilitation research across NIH. Dr. Frontera has received several awards including the Association of Academic Physiatrist’s Distinguished Academician Award, the Best Scientific Research Paper (3 times) presented by the American Academy of PM&R, the Excellence in Rehabilitation of Aging Persons Award of the Gerontological Society of America and the Distinguished Member Award of the American Academy of PM&R. He is an honorary member of national societies of PM&R in Belgium, Chile, Dominican Republic, Italy, Mexico, and Japan.

A complete list of published work can be found at –  https://www.ncbi.nlm.nih.gov/pubmed/?term=frontera%2C+walter 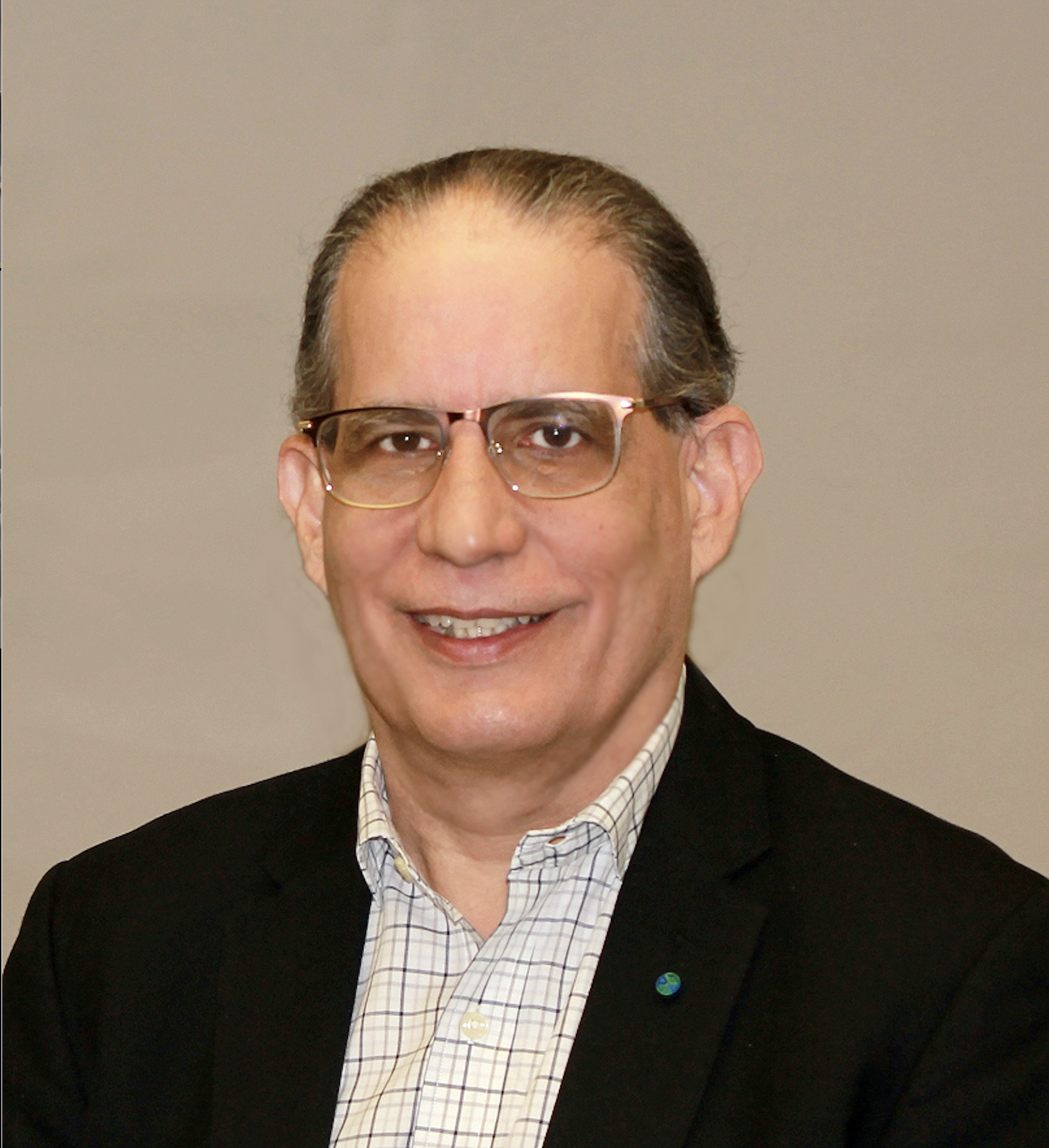