Abstract
The advent of genome editing technologies, including the RNA-guided CRISPR/Cas9 system, has enabled the precise editing of endogenous human genes. For example, we engineered CRISPR/Cas9-based nucleases to correct the mutated human dystrophin gene in cells isolated from Duchenne muscular dystrophy (DMD) patients. When delivered directly to a mouse model of this disease, gene editing by the CRISPR/Cas9 system led to gene restoration and improvement of biochemical and mechanical muscle function. Genome editing and dystrophin protein restoration is sustained in the mdx mouse model of DMD for one year after a single intravenous administration of AAV-CRISPR. We also confirmed immunogenic host response to Cas9 when administered via AAV vectors to adult mice and observed unintended genome and transcript alterations induced by AAV-CRISPR. We have observed gene editing in muscle satellite cells following AAV-CRISPR delivery in vivo, supporting the possibility of long-term gene correction despite muscle cell turnover. More recently, we have developed novel humanized models of this disease for the preclinical development of therapies that will correct human disease-causing mutations. New constructs have been developed and validated for significant levels of gene correction and dystrophin restoration in this model. Moreover, we have demonstrated in vivo gene editing that restores a full-length dystrophin gene, in contrast to previous approaches that restore a truncated, partially functional protein. These studies demonstrate the potential for genome editing to be used to treat DMD and other neuromuscular disorders, and also highlight issues for further study and development.

Biography:
Dr. Charles A. Gersbach is the John W. Strohbehn Distinguished Professor of Biomedical Engineering at Duke University, the Director of the Duke Center for Biomolecular and Tissue Engineering, and the Director of the Duke Center for Advanced Genomic Technologies. His research interests are in genome and epigenome editing, gene therapy, regenerative medicine, biomolecular and cellular engineering, synthetic biology, and genomics. His work has led to new approaches to study genome structure and function, program cell biology, and treat genetic disease. Dr. Gersbach’s work has been recognized through awards including the NIH Director’s New Innovator Award, the NSF CAREER Award, the Outstanding New Investigator Award from the American Society of Gene and Cell Therapy, and induction as a Fellow of the American Institute for Medical and Biological Engineering. He is also the co-founder of three biotechnology companies and an advisor to several others. 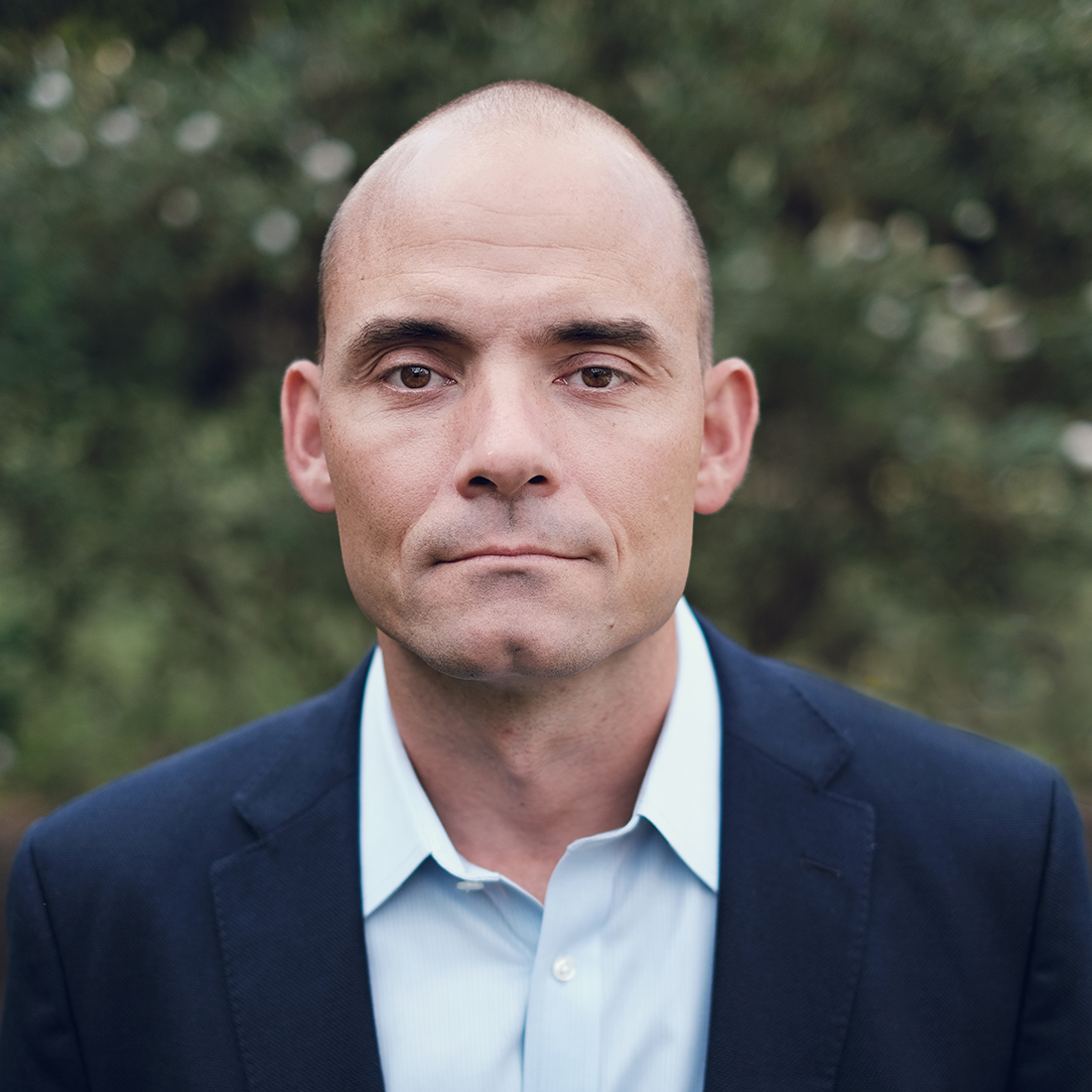