David Schaffer is the Hubbard Howe Professor of Chemical and Biomolecular Engineering, Bioengineering, and Molecular and Cell Biology at the University of California, Berkeley, where he also serves as the Director of the California Institute for Quantitative Biosciences (QB3-Berkeley). He received a B.S. from Stanford University in 1993 and a Ph.D. from MIT in 1998, both in chemical engineering. He then conducted a postdoctoral fellowship at the Salk Institute for Biological Studies before joining Berkeley in 1999. There, he applies engineering principles to optimize gene and stem cell therapies, work that includes developing the concept of applying directed evolution to engineer targeted and efficient viral gene therapy vectors as well as new technologies to investigate and control stem cell fate decisions. He has published >230 papers, has advised >90 graduate students and postdoctoral fellows, is an inventor on >50 patents, and developed technologies that are being used in 9 human clinical trials. In addition, he has co-founded six companies, including a clinical stage, public company (4D Molecular Therapeutics) and a company acquired by Pfizer. Finally, has received recognitions including the National Academy of Inventors, Andreas Acrivos Professional Progress Award, the American Institute of Chemical Engineers Pharmaceutical and Bioengineering Award, the American Chemical Society Marvin Johnson Award, and the Biomedical Engineering Society Rita Shaffer Young Investigator Award. 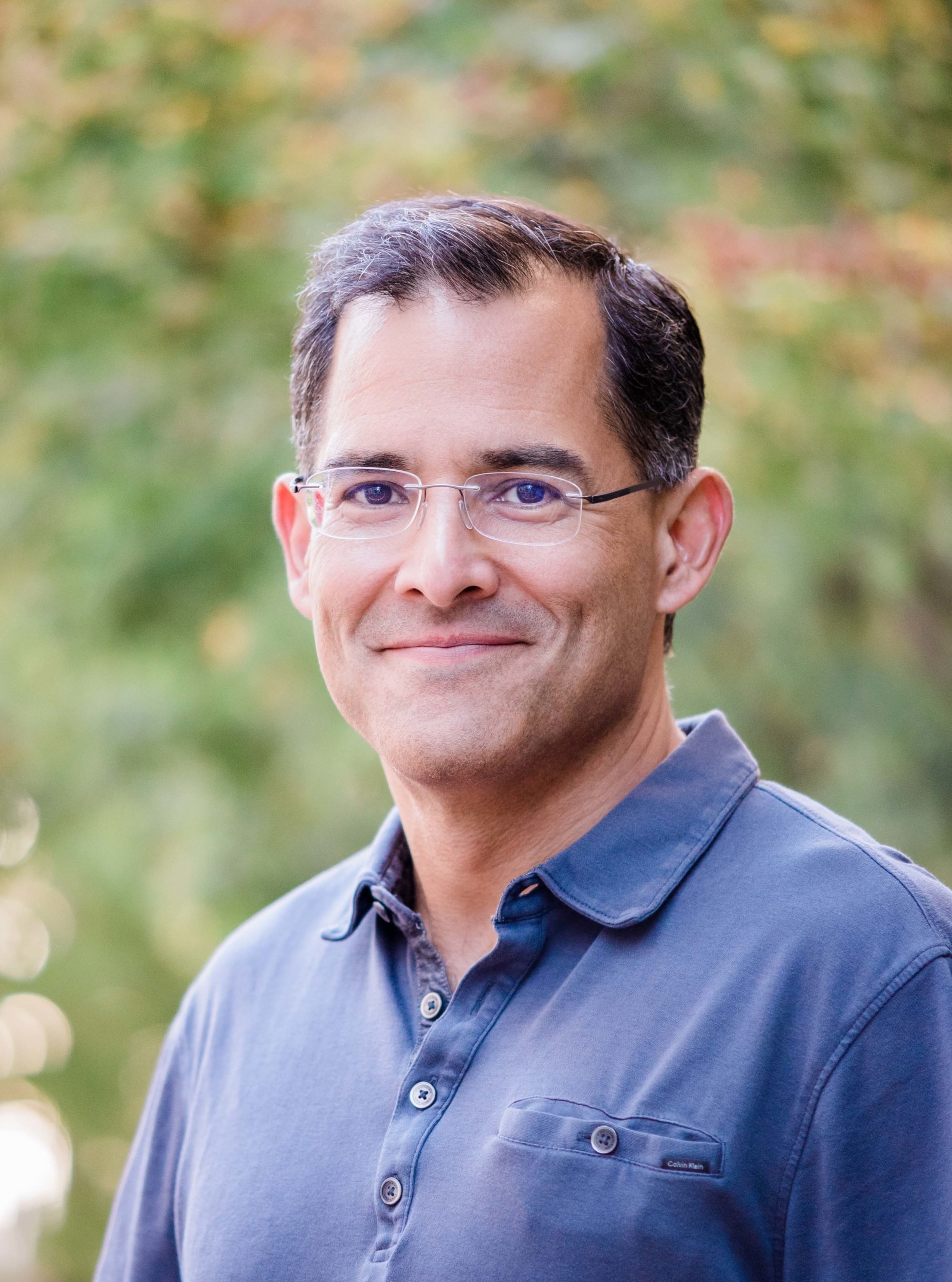