Dr. Samulski received his PhD in medical microbiology and immunology from the University of Florida. His graduate work (1978-82) demonstrated the first use of AAV as a viral vector and culminated in the first U.S. patent involving non-AAV genes inserted into AAV.

After completing post-doctoral training at Princeton, Dr. Samulski was hired to provide his expertise in AAV biology as a member of the scientific advisory board of Avigen, a new AAV research company. In 1993, he co-founded an AAV-based gene therapy company called Merlin. This research group was headed by Xiao Xiao, PhD, and was the first to demonstrate AAV-mediated long-term gene transduction in muscle (J. Virology, 1996). This finding precipitated a merger of Merlin with Somatix, Inc., which then merged in 1995 with Cell Genesys.

In total, Dr. Samulski has worked with AAV for 40 years, and for 25 years, he was director of the University of North Carolina Gene Therapy Center. He was the scientific founder of Bamboo Therapeutics, Inc. and served as the Chief Scientific Officer and Executive Chairman of the company until its acquisition by Pfizer in 2016. Upon its acquisition, Dr. Samulski joined Pfizer, as VP Gene Therapy, to ensure the successful transition of Bamboo’s Duchenne muscular dystrophy therapeutic. Dr. Samulski is a former member of the Recombinant DNA Advisory Committee (RAC), a committee tasked with assisting the FDA with gene therapy clinical trial approvals in the U.S. He also frequently serves as a gene therapy consultant to the FDA. In 2008, Dr. Samulski was recognized by the American Society of Cell and Gene Therapy with the inaugural Outstanding Achievement Award for his work. He was also invited by Pope Francis to the Vatican in recognition for his work in the treatment of Canavan’s disease. 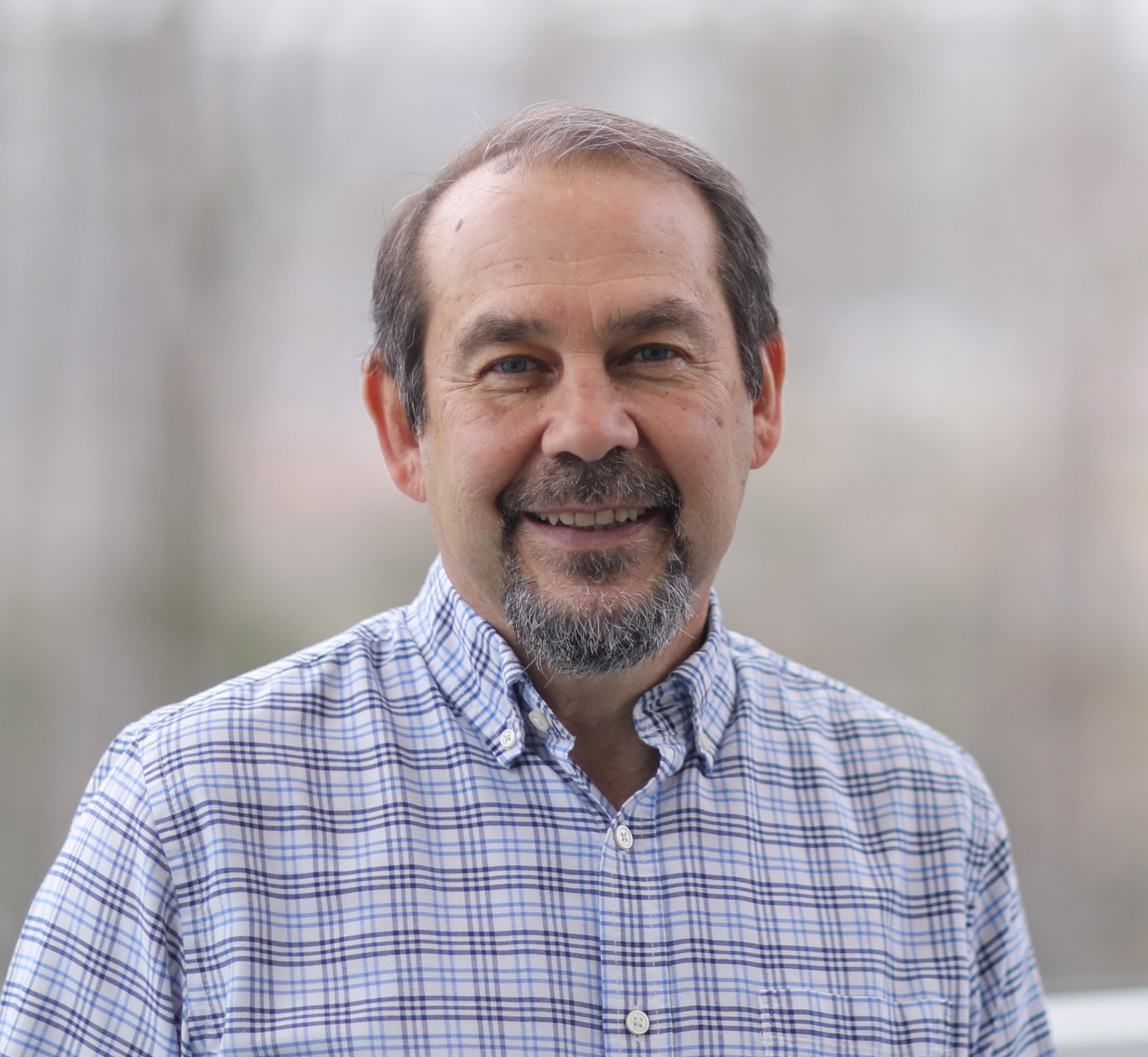